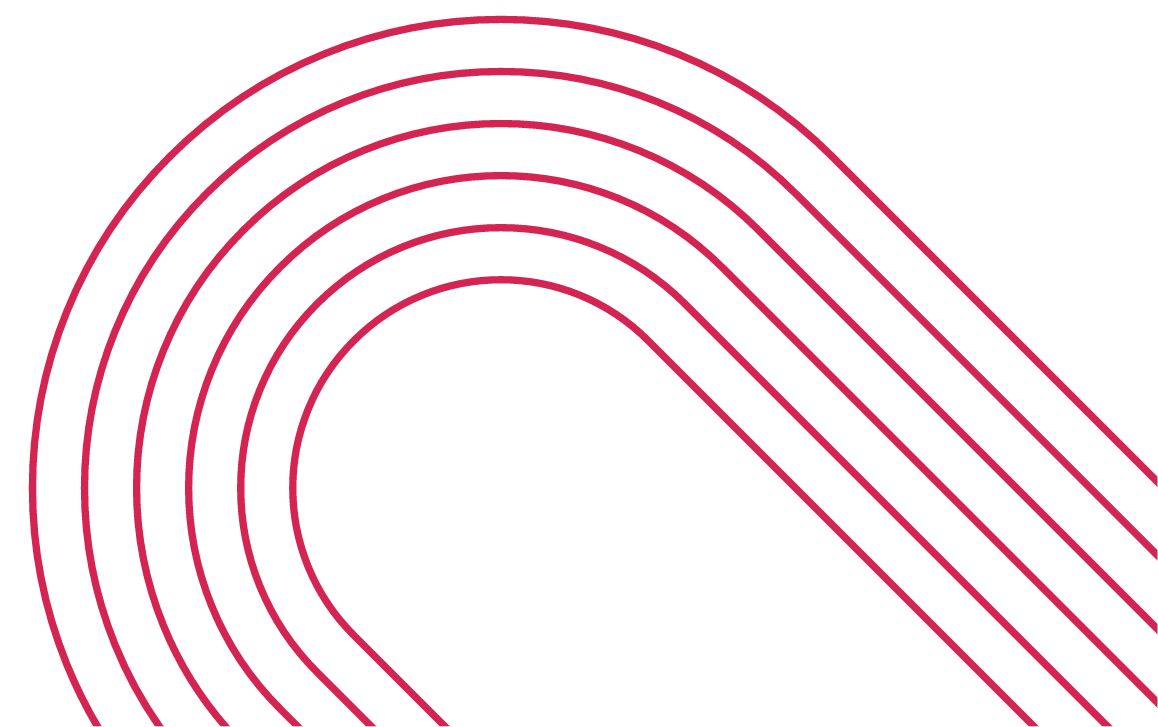 STEP (Spherical Tokamak for Energy Production) is key to meeting the UK’s net-zero targets, and the government’s aim is to open nuclear fusion plants in 2040. Fusion has the potential to provide a near-limitless source of low-carbon energy by creating nearly four
million times more energy for every kilogramme of fuel than burning coal, oil, or gas. 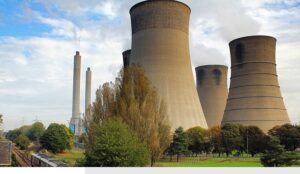 The Midlands Engine has identified low-carbon energy as one of the priority areas for the region . The Midlands’ energy sector contributes £5bn to the regional economy, supporting 30,000 direct jobs and 78,000 jobs in its supply chain – one third of all workers in the UK’s energy sector.

The Midlands universities, which comprise the Midlands Innovation and Midlands Enterprise Universities partnerships, also have a base of over 1,500 researchers involved in energy and sustainability. Significant investments have also been made in new research facilities, including those funded through the Energy Research Accelerator (ERA) programme. As a result, the Midlands now has the most energy research infrastructure in the UK, much of which is based in the region’s universities.

Professor Martin Freer, Director of the Energy Research Accelerator, said: “ We strongly believe that the proposed Midlands site of West Burton A is an ideal location for the UK STEP programme for several compelling reasons. Firstly, it has over 300 hectares of land, which is more than sufficient to accommodate the fusion plant and related businesses. It also has an existing grid connection, water abstraction licence and good rail links. Last but by no means least, it is close to the UK Atomic Energy Authority’s Fusion Technology Facilities, and to the key manufacturers and suppliers that will be needed for the development.”

Dr Helen Turner, Director of the Midlands Innovation university partnership, added: “Midlands universities already have a strong track record of supporting the energy sector, and we also train large numbers of engineers every year. Our universities can make a huge contribution to the success of this site, in terms of providing R&D capabilities, talent, and a pipeline to produce the skilled workforce required.

“In addition, our universities have developed several policy reports to support regional and national thinking in energy, including working with the Midlands Engine to develop its ‘Ten Point Plan for Green Growth’, and previously ‘The Future of Nuclear Energy in the UK’ which was chaired by Lord Hunt. The Energy Research Accelerator is also currently leading a review of the nuclear industry and R&D capability in the Midlands on behalf of the Midlands Engine.”

Nuclear energy technology. With several research facilities funded through the UK government’s National Nuclear User Facility programme including the Accelerator Driven Neutron Facility which supports the fission and fusion sectors in developing radiation resistant materials. The Midlands trains more university graduates for the nuclear sector than anywhere else in the UK.

Hydrogen. The Midlands universities are leading in next-generation hydrogen technologies including hydrogen in the gas network, hydrogen transport, hydrogen production and hydrogen storage.  Partners are host to national doctoral-level training for hydrogen.

Professor Edward Peck, Chair of the Midlands Enterprise Universities, added: “The Midlands is well placed to be a global leader in energy, and building the fusion plant at West Burton will create thousands of high-skilled jobs and supply chain opportunities in construction, manufacturing and many others sectors, playing a crucial role in levelling-up and regenerating the region. This will in turn will support the country’s future prosperity and energy security.”

“We believe that the Midlands has the relevant energy sector credentials, the political will and backing, and a united voice from leaders including from industry and academia to make the UK first fusion plant a success. We therefore hope that West Burton A will be selected as the home of the UK’s first STEP plant.”

In 2015, 16% of companies derived turnover from supplying environmentally-friendly goods – such as energy efficiency, waste recovery and eco-food and drink products – but this increased to 45% in 2022 as more firms identified opportunities in the UK’s race to net zero.

Research which could ultimately help cut energy bills and implement large-scale clean energy use is set to begin after winning Government innovation funding.

Graduates across the health care sector, including nursing, paramedics and mental health services experienced first-hand the impact of the pandemic by working alongside key workers on their student placements.