Ahead of May’s local elections, new research has found that the pandemic has offered ‘promising signs of improvement’ in relationships and collaboration between charities and local authorities. 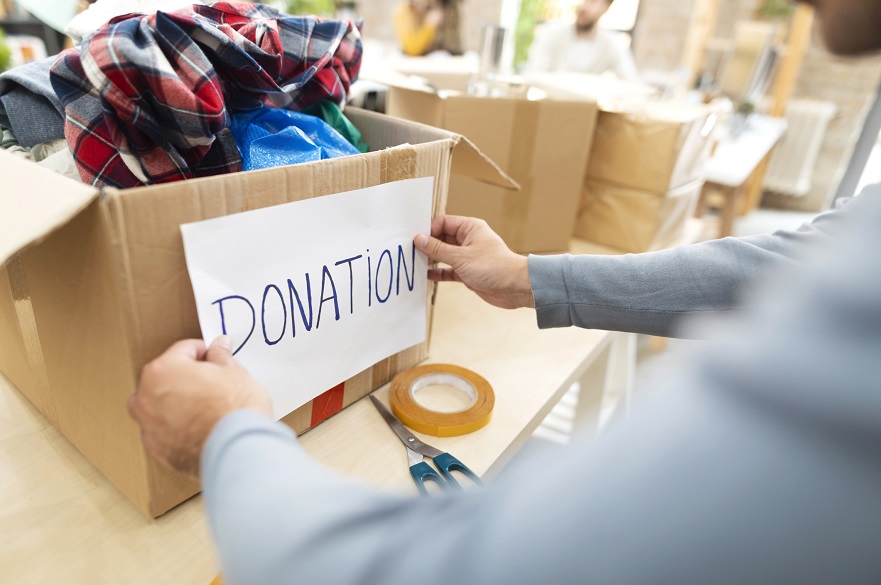 Almost 550 organisations from the UK voluntary, community and social enterprise sector took part in the sixth survey of the Respond, Recover and Reset: The Voluntary Sector and Covid-19 project, which is led by Nottingham Trent University (NTU), the National Council for Voluntary Organisations (NCVO) and Sheffield Hallam University.

The research shows a high level of collaboration between charities and local government during the past year, with 71% of respondents reporting that they were involved in working with a local authority. Over half of respondents (52%) said that local authorities had become more responsive to their needs as a result of the pandemic.

Daniel King, professor of organisational behaviour at Nottingham Business School, part of NTU, said: “The pandemic has revealed that in some areas local authorities and charities and volunteers have found new ways to collaborate with each other. We have seen in some local authority areas barriers were broken down, joint work undertaken and partnerships developed in ways that did not seem possible before Covid-19 hit.

“Whilst this is not true everywhere, and smaller organisations seem to be more likely to be excluded, it does demonstrate it is possible for new partnerships to be developed in ways that can be creative and beneficial to local citizens. Yet, as the initial crisis of the pandemic eases, there is a danger that things go back to business-as-usual and the silos go back up. With funding cuts on the horizon the next year is going to be challenging for many charities and voluntary organisations”.

Alex Farrow, head of networks and influencing at NCVO, said: “After a difficult year, the urgency of the pandemic has seen charities and volunteers working more closely with local authorities to respond to the immediate challenges of their communities. Ahead of the biggest ever set of local elections, it’s clear that this relationship will continue to be key as we work to ensure our communities are empowered, resilient and sustainable.

“Charities and other social organisations offer councils local expertise and knowledge and help local services be tailored to the needs of residents. While over half of the charities we surveyed saw an improvement in their relationship with local government, with the pandemic making local authorities more responsive, it’s clear that this is not universal and that lots of smaller charities have not seen an improvement in their relationship.

“The results also highlight that nearly half of the organisations have seen a decrease in their services but the demand for charities to provide services continues to grow, as the pandemic continues to strain communities. To support local communities and cope with increased demand at this difficult time, charities need longer-term financial support to be made available to their key partners in local government. We continue to call for central government to strengthen the long-term financial sustainability of local authorities by increasing core funding. This has a huge impact on charities around the UK.”

Among other findings, the research also showed: