A report that outlines proposed rules for governing artificial intelligence (AI) has today been published by the European Commission, after consultation with researchers from across Europe, including De Montfort University Leicester (DMU).

Expert academics from DMU who lead the European Union-funded SHERPA project, which aims to enhance the responsible development and use of AI and examine the impact on ethics and human rights, have been consulting with and providing recommendations to the European Commission officials preparing the report. 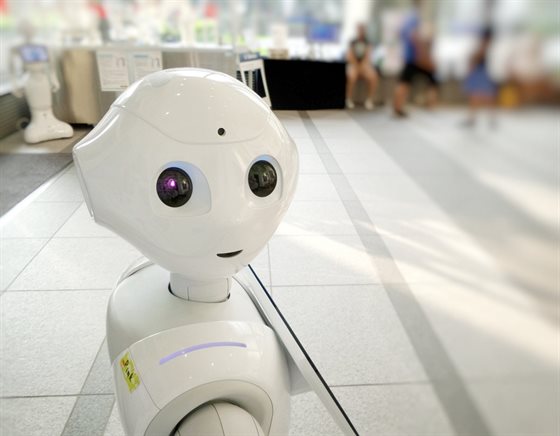 The draft regulation, which includes a ban on surveillance, strict safeguarding rules for high-risk AI applications and hefty fines for violations, is thought to be an important step towards a European regulatory framework that will govern AI in EU member states.

A debate involving the European Parliament and all 27 member states will now commence, before a definitive set of regulations is agreed and put in place.

“Regulating AI is a topic of lively debate within various communities, including technical computer science and AI research communities, but also other academic communities such as law and social science,” said Professor Bernd Stahl, director of the Centre for Computing and Social Responsibility at DMU and project coordinator for SHERPA.

“It is also of high interest to industry which sees significant potential to benefit from AI, as well as civil society groups who are worried about possible consequences and policymakers who will seek to ensure economic and other benefits of AI can be realised, while problems and downsides are addressed.”

As part of the SHERPA project, Professor Stahl and his colleagues have conducted significant research and stakeholder consultation to find out how AI technologies are perceived in practice, which ethical and social issues people are concerned about, and how these can be addressed.

“We welcome the European Commission’s proposed regulation on the use of AI, as we agree that a regulatory framework will be required to provide certainty to AI developers, deployers and users,” continued Professor Stahl.